I've been carrying around a lot of emotional baggage ever since I left the church a year and a half ago. I think it's time to for me to unpack it.

First, I have to wonder. Why does leaving a religion come with so much emotional weight? 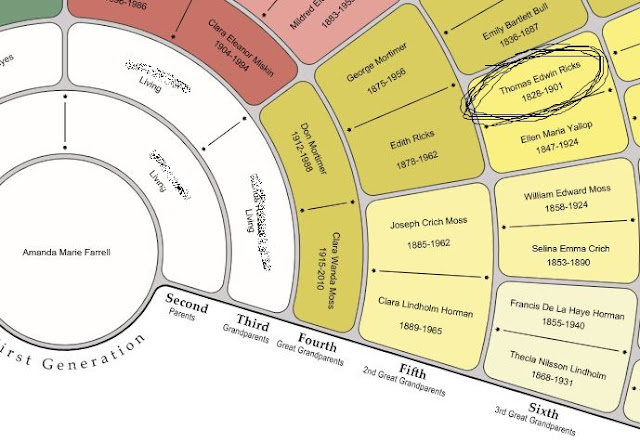 I have lived in Rigby, Idaho most of my life, and went to college in Provo, Utah, the city where I was born. Mormons make up over 70% of the populations in these small towns. 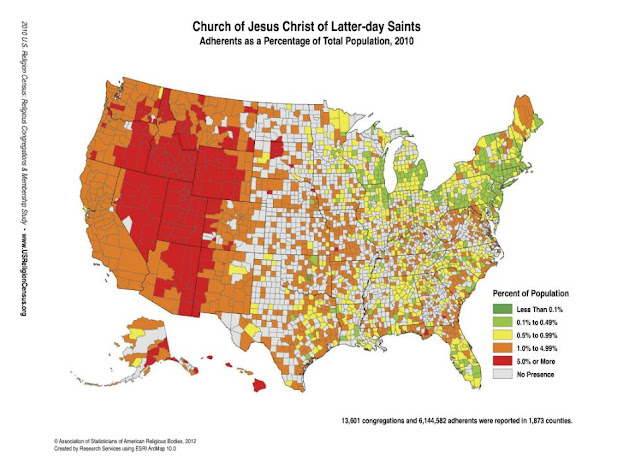 Church activities have been a huge part of my life:

Callings (church lingo for leading, teaching, or service positions within the organization):

The culture and doctrine were ingrained in who I was. I was taught to believe that God is my heavenly father and that Jesus died for me. I was taught that the choices I make now will last forever. I still remember how mind boggling it was as a child trying to comprehend the vastness of eternity, and struggling to understand why anyone would do anything bad if consequences last forever. I was taught that I promised to have children before I was born. If I broke my promises to God or chose bad things, then I was being influenced by Satan, who would lead me down to hell. I should choose to do good things. When Sunday school teachers ask students what good things they should do, the answers are repeated so frequently that they are known as "the Sunday school answers":
Go to church.
Read your scriptures.
Say your prayers.

Do these things so you will be worthy of the next steps in the plan of salvation:

Get baptized at 8 years old.
Go on a mission (for males).
Marry in the temple (you have to pay your tithing to be worthy of this).
Have children (for females).

Don't slip up or it will be easier for Satan to grab you. Listen to the leaders who guide you. They are God's mouthpiece and have authority over you. And don't question them.  In fact, don't question at all unless it's the kind of faith promoting questions that the leaders like. Anything that seriously questions the truth claims of the church will be considered out of line.

It was more than just ingrained in who I was. I was being indoctrinated.

The indoctrination in Mormonism is strong. I accepted the beliefs so fully that my identity became entangled in what Mormonism wanted for me. I never liked wearing makeup. But I pushed my real self under, gave into the social pressure to be my Mormon identity, and wore make-up. I seriously doubted the existence of god in high school and even told a friend, "if I weren't Mormon, I'd be atheist." But I hid that part of me deep down, and the weight of Mormonism settled in to keep it there. I loved science in school. I was good at it and wanted to study it in college. But then came the time to pick a college major. People started talking to me about how I needed to pick a degree that would let me have a part time career while I became what was really important for women in Mormonism: a stay at home mom. I didn't question. I didn't wonder what was best for me, because I believed that, of course, these people knew what was best for me. My love of science didn't matter. I got a degree in accounting.

The grip of the Mormon church is suffocating. The cult-like regimen of activities and self-reporting of deviant thoughts and doubts leads to self-suppression and hijacks a person's sense of self to serve the church's programs. Missionaries for the church are given a badge that replaces their real names with "Elder" or "Sister". I didn't have a badge to signify it, but I feel like the real Amanda, whoever she was, was replaced by good-little-church-girl Amanda. The pressure to conform was pushing my authentic identity deeper and deeper downwards. Even now, after a year and a half of not attending, this mind control still weighs on me. Time to unpack it.
Email ThisBlogThis!Share to TwitterShare to FacebookShare to Pinterest